Copyright New One 2018. All rights reserved. 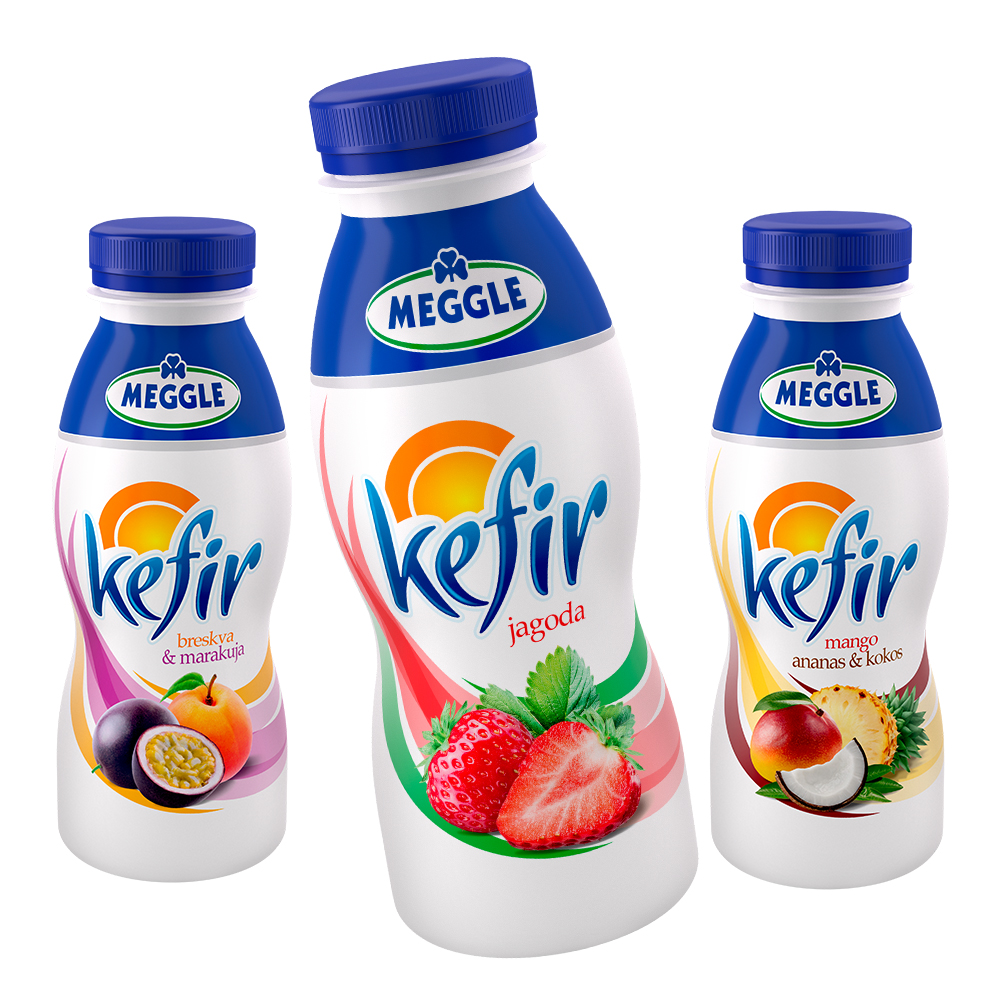 Posted at 16:27h in Blog category by admin_newone

From packaging to shelf

Since the very moment it arrived in the market-place, Meggle kefir has been building brand awareness as a drink that is pleasant for our body and contributes to vitality. On the market, it is a leader in its category. We now face the challenge of launching a brand extension – Meggle kefir with fruit flavors.

The creative tone we defined in the beginning is optimistic, cheerful and bright, consistent with fruit tastes and colours whose characters will dominate throughout the campaign.

Our idea was not to deviate from the design of the basic Meggle kefir packaging. Flavors are communicated through the “rotating” strips, representing the symbol of vitality. We are introducing the characteristic fruit taste. The result is its elegant, modern and attractive packaging.

We were looking for a slogan which is concise, accurate and, since this is a new product (even though fruit yogurts already exist, the taste of fruit kefir is more specific) – the one to best describe it.

Awareness was built through strong media campaigns – ATL, BTL and DIGITAL campaigns – and all the activities were supported through internal and external PR, of which our agency was in charge.

We used supermarket refrigerators as the first media step for promotion.

We branded sales positions and thus brought dynamics, joy and positive energy to all sales facilities.

OOH campaign dispelled the greyness of city streets infusing them with positive and optimistic energy, while clearly communicating the product at the same time.

We got on the buses and offered an interesting test to travellers to ‘kill’ time and experience the new flavors of  Meggle fruit kefir.

At the same time we were present on all TV channels.

Sampling promotions were also organised in standard and atypical locations.

Our caravan SWEET FACE OF VITALITY visited all the major cities of Serbia. A photo wall was set up so that visitors could take pictures. After each activity,  we had over a hundred photos taken with the hashtag #slatkolicevitalnosti (#sweetfaceofvitality) that we posted on FB page.

At all times, the campaign was in synergy with the digital campaign because, of course, a product like this couldn’t come to life if it didn’t exist in the digital world as well. Very intensively and proactively.

The entire campaign was supported by PR texts, which were published in top-ranked urban lifestyle magazines. 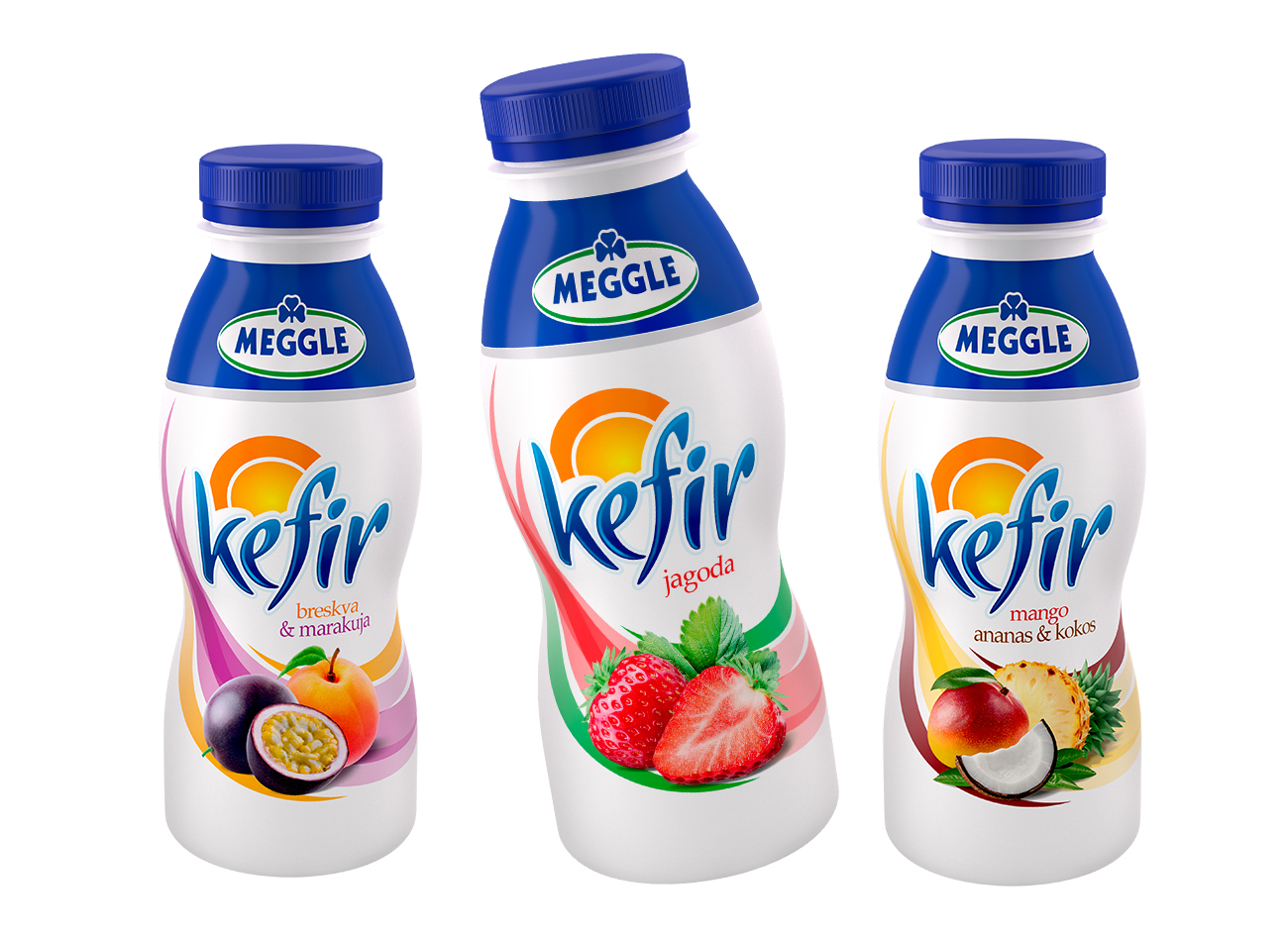 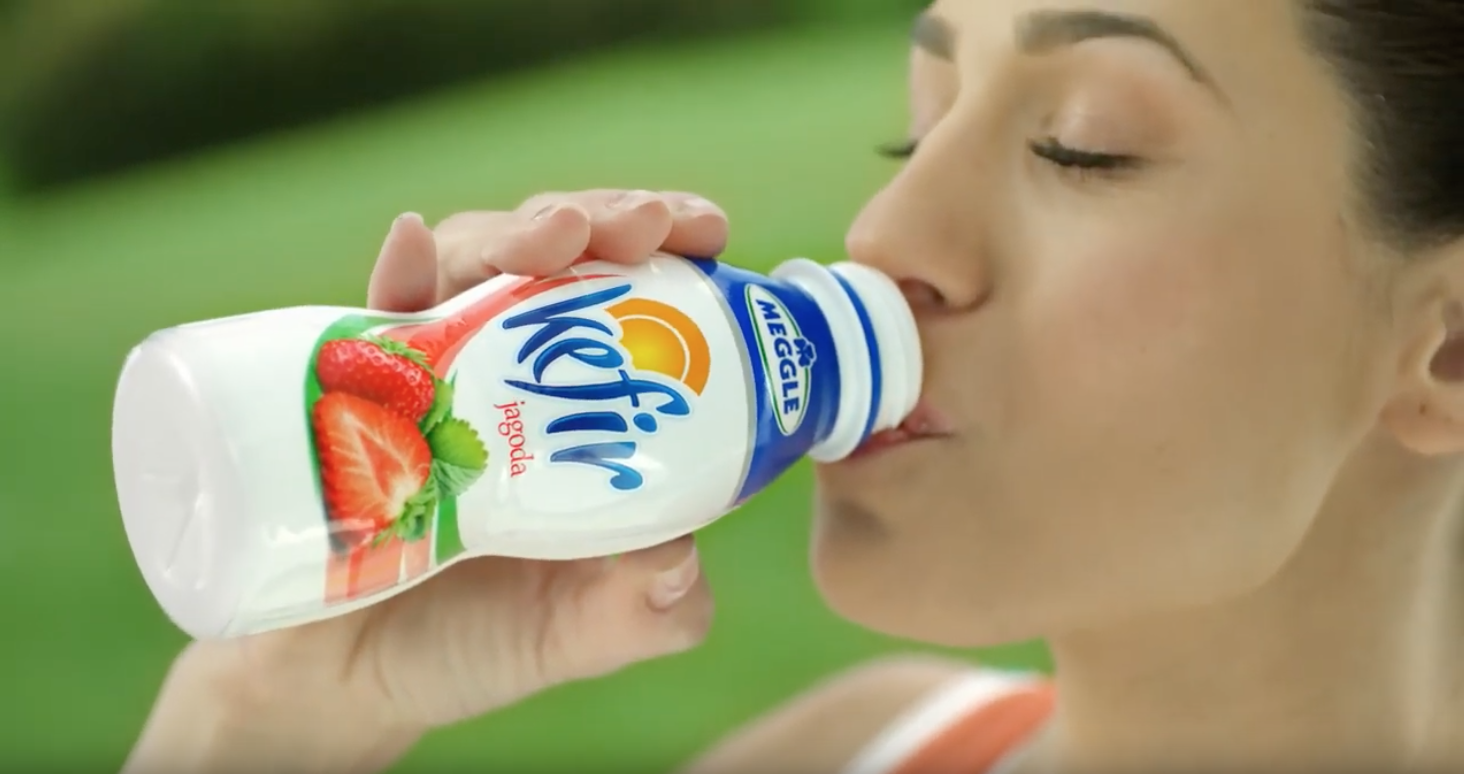 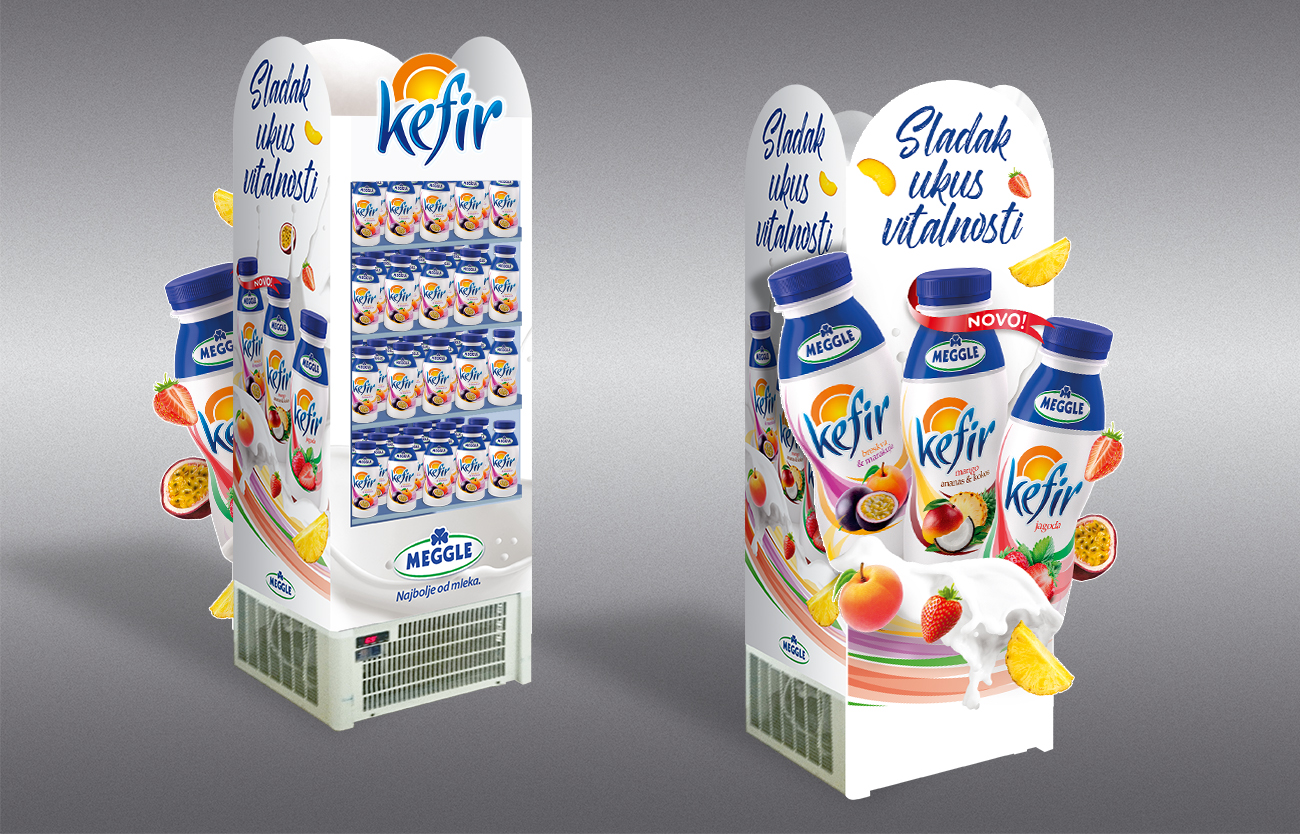 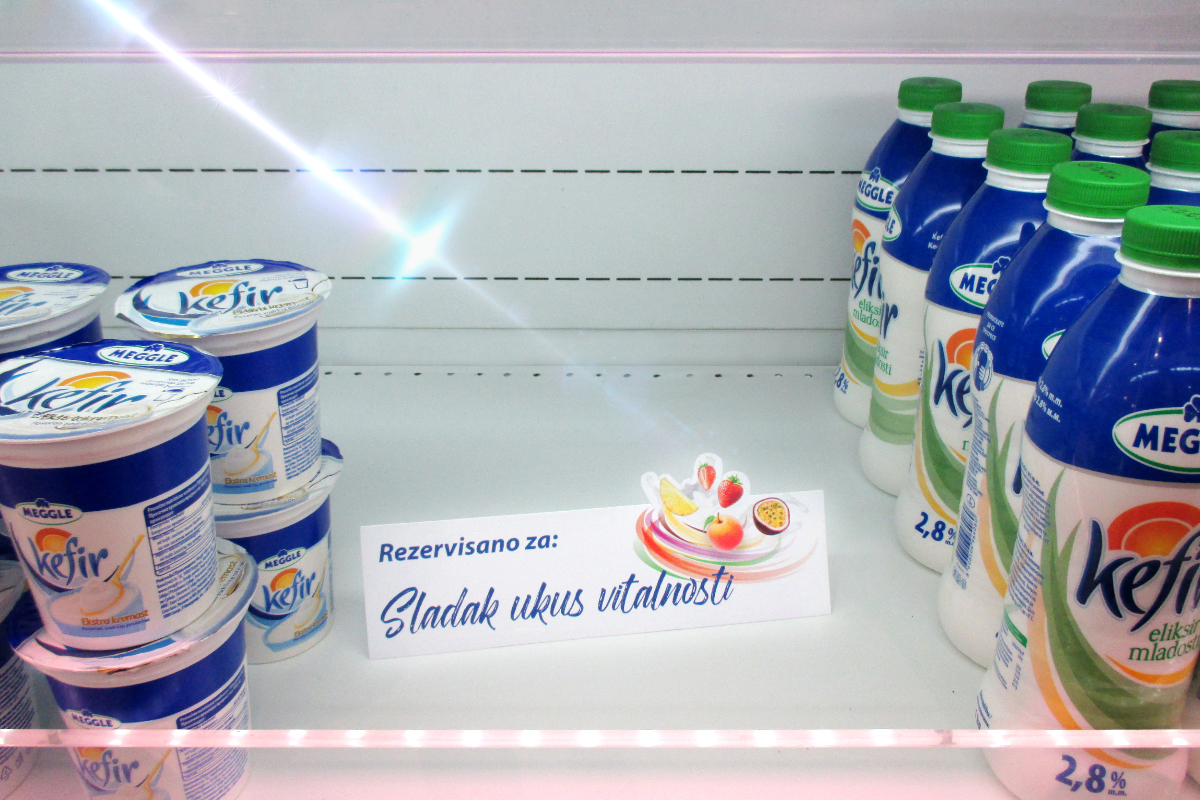 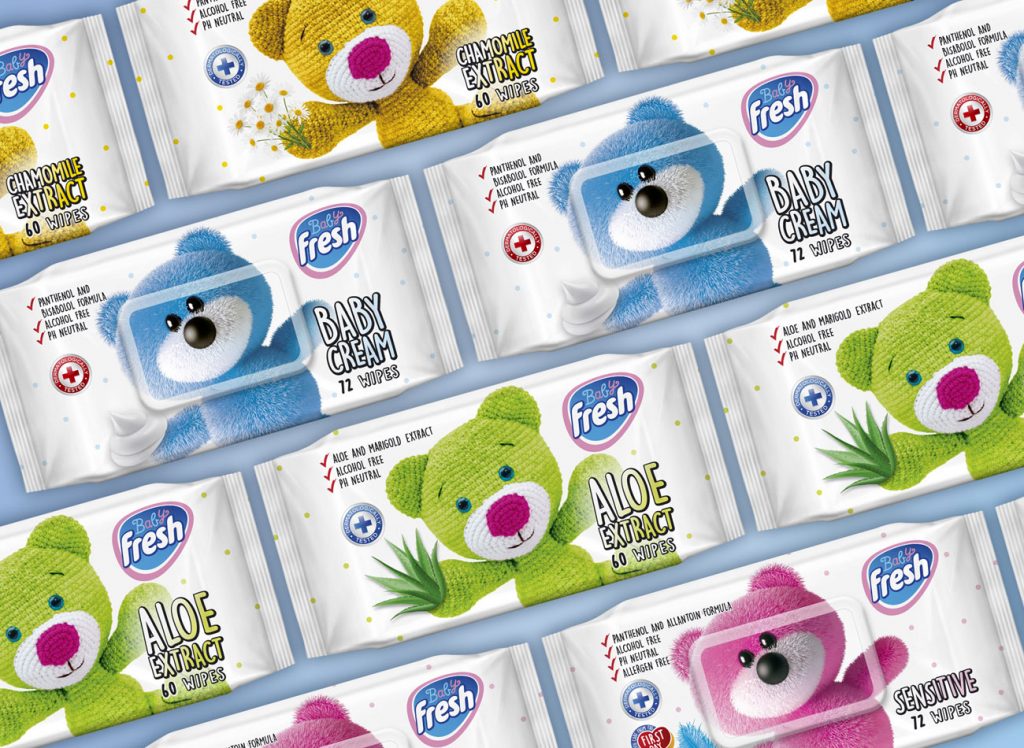 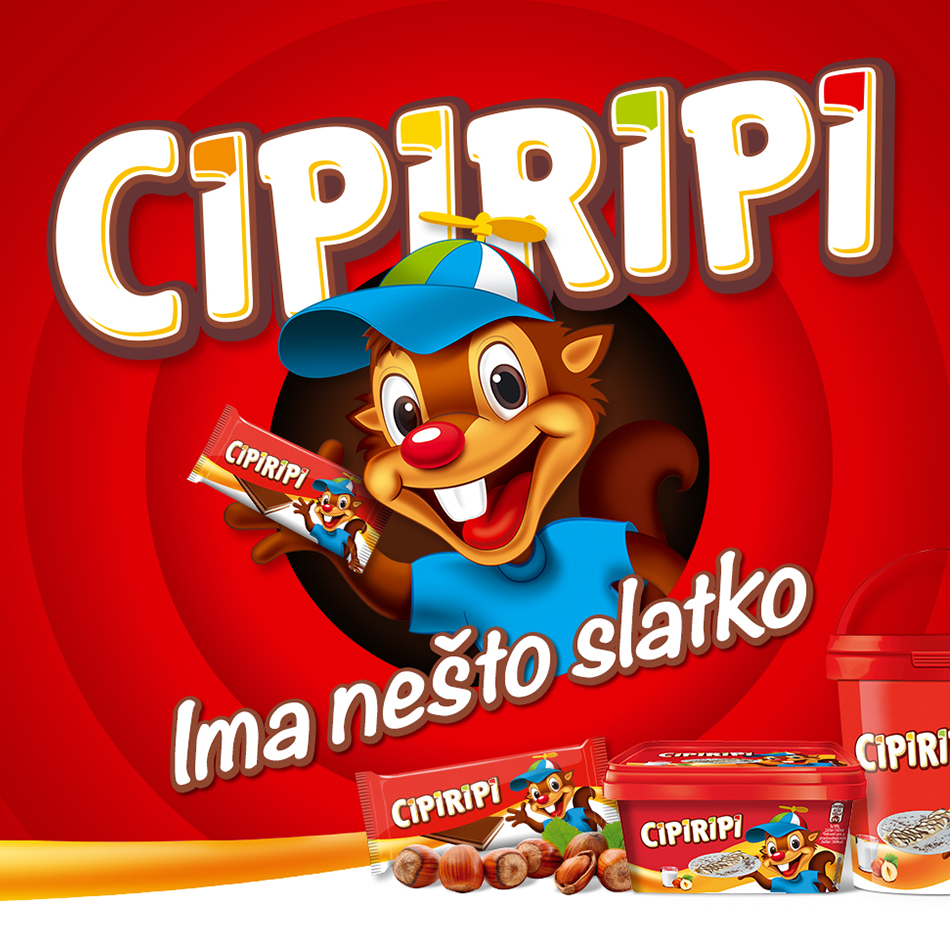 CIPIRIPI – a sweet that never goes out of fashion

There isn’t anything sweeter than campaigning for a brand we ourselves simply love. Since 2018, Cipiripi is "home again", i.e. it is 100% owned by the company “Paraćinka” from the city of Paraćin. This brand has been present on the market for decades, but for... 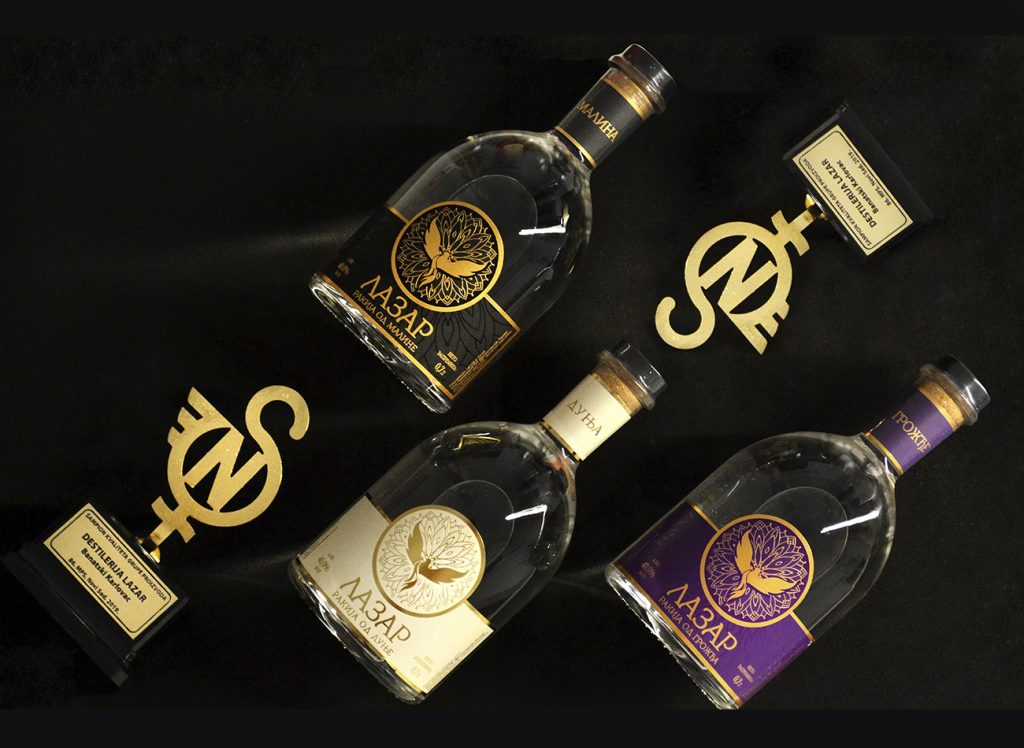 We are extremely proud of the joint success of Distillery Lazar and New One Agency, which was accomplished at the 86th International Agricultural Fair in Novi Sad. Among the great competition, our joint efforts and creative energy were awarded with a certificate with the title... 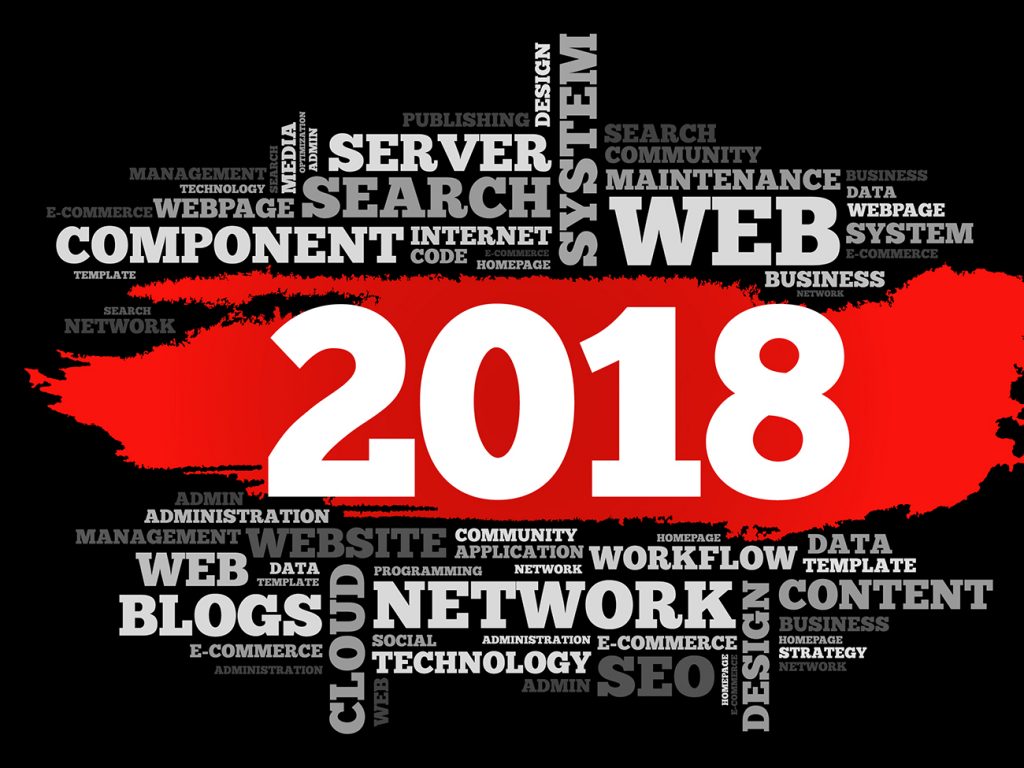